Kittens, Your Stripes, & Language as Blinders or Binoculars by Mark Hatmaker

There is some very good evidence that language not only allows us to communicate our thoughts from one brain to another but that our native language [or adopted language] shapes, limits, or expands the very thoughts we can even think.


To put this in perspective let’s look to a scientific paper in an altogether different field. The paper in question? Physiological Consequences for the Cat’s Visual Cortex of Effectively Restricting Early Visual Experience With Oriented Contours.


This was published in the JOURNALOF NEUROPHYSIOLOGY Vol. 41, No. 4, July 1978. The authors were Michael Stryker, Helen Sherk, Audie Levanthal, and Helmut Hirsch.


Allow me to summarize. Kittens were split into two groups. Group A were raised in environments with Vertical Stripes and no Horizontal Stripes [accomplished via wallpaper, and physical environments that limited or camouflaged the horizontal.]


Group B were raised in the reverse environment, that is, all Horizontal and no Vertical stripes.


I’m sure you guessed the outcome. After being acclimatized and raised in such environments once permitted into the actual world of all planes, these unfortunate kittens were blind to the given stripes they had not been exposed to. That is, Vertical Stripe-Blind kittens were blind or had considerable problems judging the vertical and vice versa.


A key sensory system was re-shaped/re-wired by mere alteration of stimuli.


Let’s bring this back to language. We’ve all heard the “Eskimos have 100 words for snow” tale. While not strictly true, it is in the ballpark. It’s not so much 100 words for snow, which shows our limited definition of the cold white stuff that falls on our heads, it is more myriad distinct words for kinds of snow. Snow that can support human weight but not a sled, snow that can support a dog but not a human, snow that can mold a shelter well as opposed that which will not, et cetera.


We have a form of lexicon snow-blindness in that we see “snow” but not much more. Raised or immersed in a language that permits further expression, the mere word “snow” is not enough to describe experience.


We have countless examples of this phenomenon in indigenous languages, Polynesian dialects with myriad words for the differing types of ocean swells, Comanche with its hundreds of words for horses [not mere colors or breeds, but specific qualities], Arabic languages with voluminous words for winds and the pros and cons of travelling in such winds.


English is a mighty copious language itself that can accommodate many concepts, but many of these concepts are admittedly of the abstract variety and less of the concrete. That is, whereas the Eskimo may have an enthralling lexicon for snow and its utility, but they may not be able to match my ability to describe a Netflix show as whimsical, eye-catching, diverting, noteworthy, forgettable, derivative, cliché-ridden, and on and on. [Who is the linguistic superior here?]


[For more underpinnings on how language may shape our view of the world see Dr. Richard Nisbett’s fascinating The Geography of Thought: How Asians and Westerners Think Differently…And Why.] 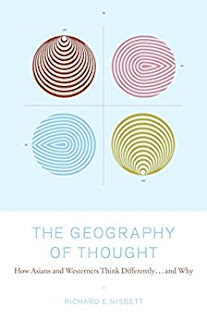 If we accept that a single language may shape/limit our view of the world we then may see the wisdom of adding a second language [or more] to alter perspective. But…with that thought there might also be the consideration to make the extra-curricular language one outside of your language family. That is, Westerners may not get as much benefit from the Romance/European languages as they share so much descriptive culture, and Asians may not reap expansive rewards by adding an additional Asian tongue.


To better expand or at least alter your perspective might it might be wise to choose a linguistic-software as alien as you can manage?


Approximately four years ago I chose Comanche and the sign-language of the Plains Indians. Subjectively I have found the altering of perspective profound. Encountering extensive vocabularies for objects or concepts that formerly I had but a few words for, is indeed mind-expanding. And conversely finding scant words for concepts that I assumed were/are universally important has led to a re-evaluation of those “important” topics.


I have also found that occasionally whole sentences are required to replace a single word in English providing me certain perspectives as to the relative importance of the concept, and on the other hand, complex and deep ideas reduced to a syllable is almost other-worldly weird. 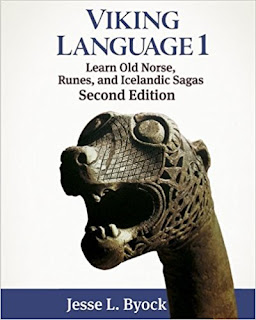 In short, I have found that this “alien-language” study has indeed opened my kitten eyes in more than a few ways. I heartily encourage other indigenous wayfarers to give a go at this mind-altering exercise.


[Side-Note: Even if one does not choose to add an alien language, consider at least the expansion of the native tongue to increase your view of the world. Often, the only thing permitting us from seeing vertical stripes is knowing that vertical stripes exist.]


While not complete I have listed a few resources here. 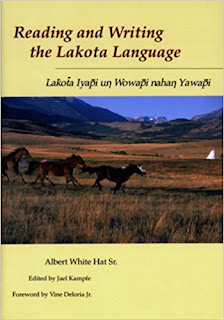 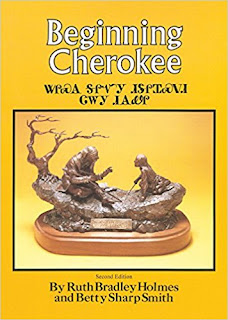 [For more on the tactical and awareness side of indigenousapplication see the RAW Subscription service.] 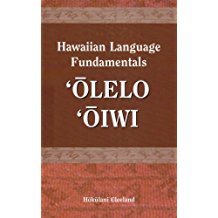 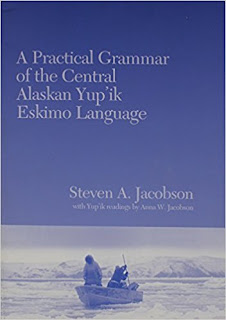 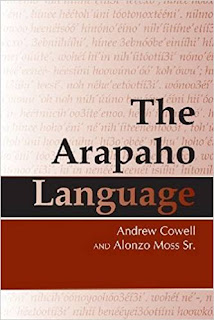